Tiffany Tatum is October’s fantasy of the month! In this interview, Tiffany chats with Amira Adara about herself. Together, they reminisce about all the scenes Tiffany has shot for Nubile Films. There have been a lot, but Tiffany’s favorite so far was recent fan favorite Or Something ...More. We all agree, that scene was amazing!As they move on to weaving Tiffany’s fantasy, Amira starts asking more personal questions. She admits that she likes to be submissive. A true bisexual, Tiffany points out that she cannot live without the dick but if she was backed into a corner she would choose a girlfriend over a boyfriend. She prefers the sensuality that girls bring to the table.Tiffany finally opens up about her fantasy. She imagines herself enjoying a threesome with a guy and a girl who cannot touch each other. The girl will be Tiffany’s slave while the guy watches. Tiffany will show the girl how to fuck while the girl watches her have sex with the man. In the end, she wants to be the center of attention for both her slave and her man.After Amira tells Tiffany they’ll try to make her fantasy happen, there’s just one more question: Who would Tiffany like to have in the scene with her? She’s so excited to choose! After careful consideration, Tiffany picks Raul Costa as the man and Amira as the woman. Now it’s just a matter of putting the pieces together to give Tiffany the experience of her dreams! 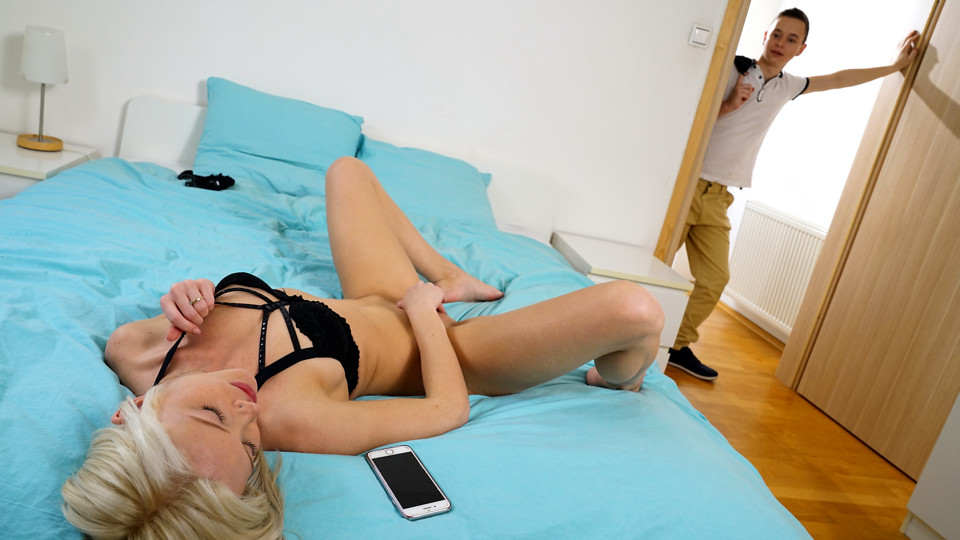 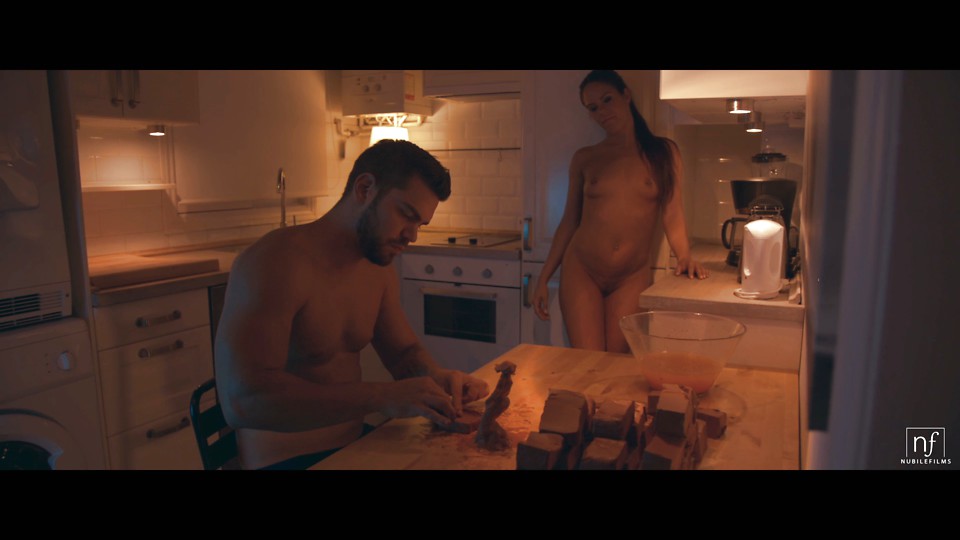 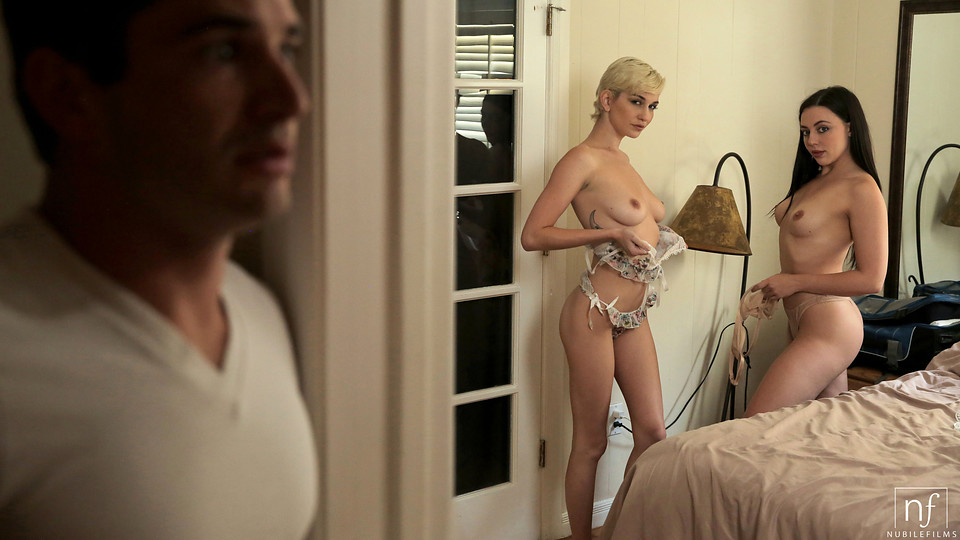 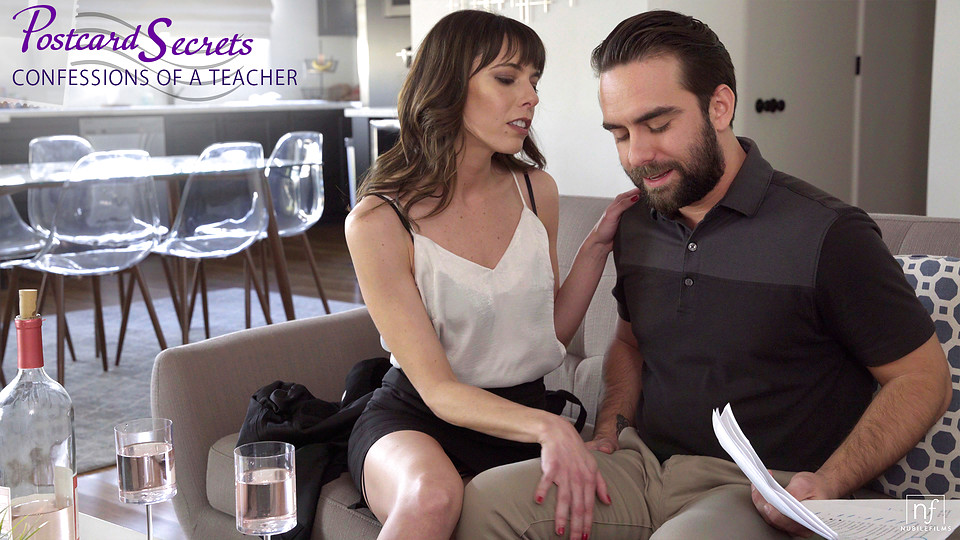 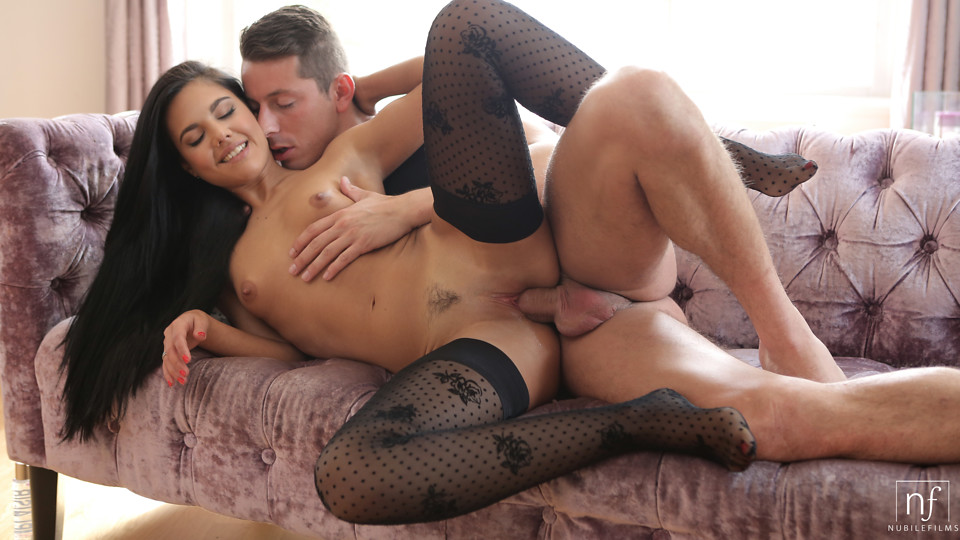 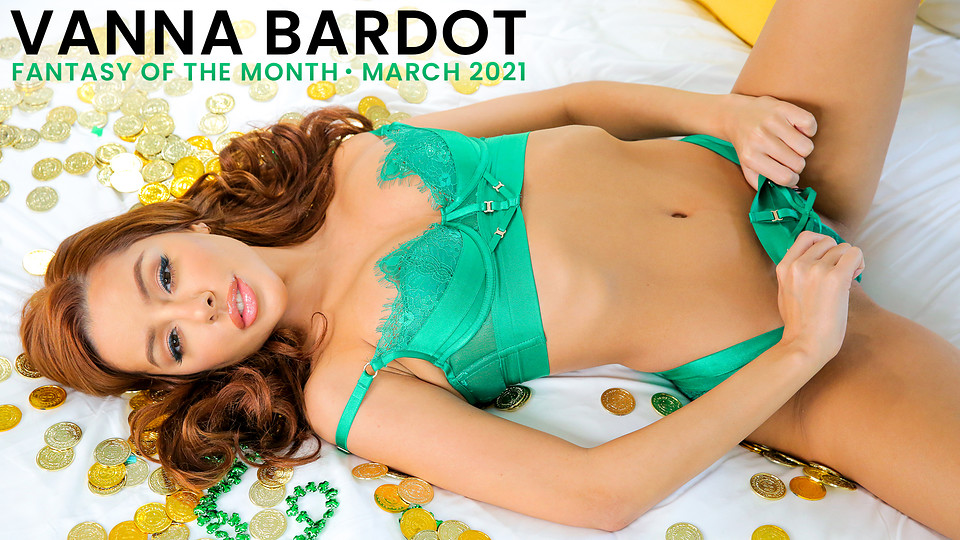 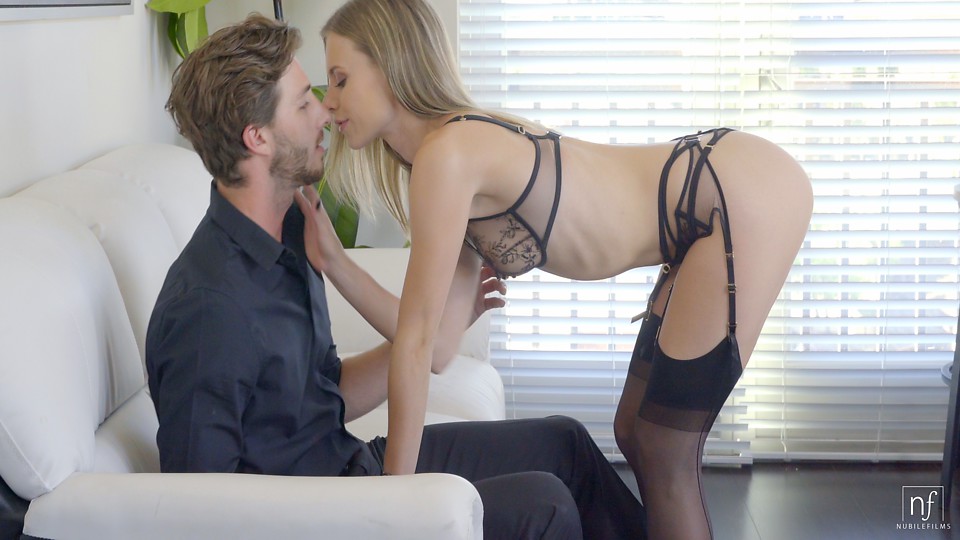 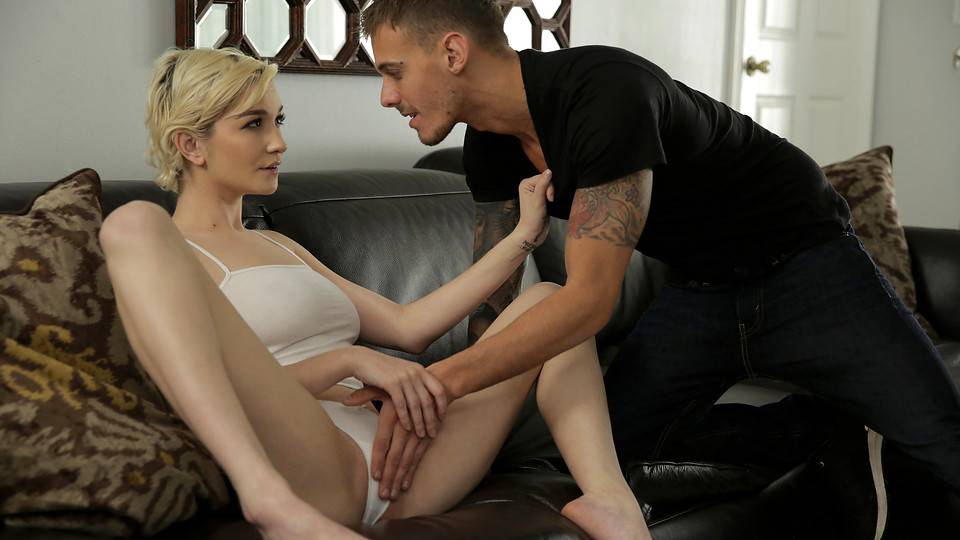 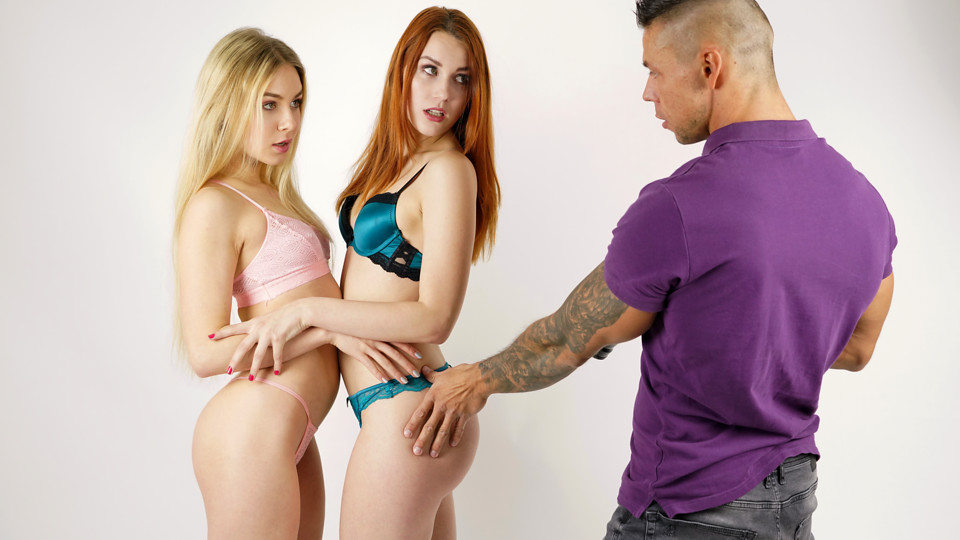