Aidra Fox is intent on seduction as she wakes up Ryan Driller clad only in a bikini that leaves nothing to the imagination. This hot number can’t wait to try out her new massage oil, so she sets it near the fire to warm as she makes out with Ryan. When the oil is warmed up, Aidra pours some... into a bowl and then goes to work while Ryan lies back and relaxes. First she drizzles the oil all over her small boobs. She then rubs some oil onto Ryan’s chest, and then tests out how slippery it is by rubbing her landing strip pussy all over his belly and cock until she’s moaning in approval.Another splash of oil soaks Ryan’s briefs, so Aidra takes them off and makes sure to spend plenty of time rubbing the liquid into Ryan’s rock hard cock. Liking the way it feels, she then leans forward to commence a blazing hot blowjob where she eagerly deep throats her man’s dick.The next round of oil leaves Aidra’s boobs dripping, so she takes advantage and leans forward to create a channel that Ryan can fuck. She climbs aboard to rub her pussy up and down Ryan’s member one more time, and then finally slides him home so that she can ride her man like a sex stallion.Turning onto their sides, Ryan wraps his arms around Aidra to spoon her from behind and pound into her twat until her juicy boobs shake. Their fuck frenzy just gets hotter and wilder as Ryan takes Aidra to new heights, bringing her off with a scream of pleasure.Rolling onto her back, Aidra welcomes Ryan back into her snatch with a smile. Her hips cradle her lover as he pounds at her pussy, riding her hard with long deep thrusts that leave her moaning her orgasmic ecstasy. Her pulsing pussy walls feel so good that Ryan can’t help but pull out and cover Aidra with his cum so that she can rub that into her juicy tits to mix with the oil. 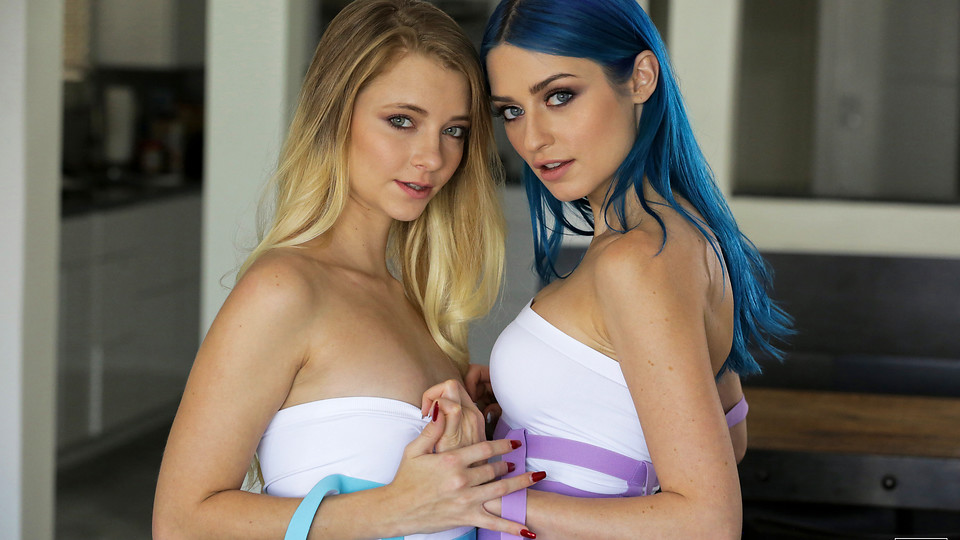 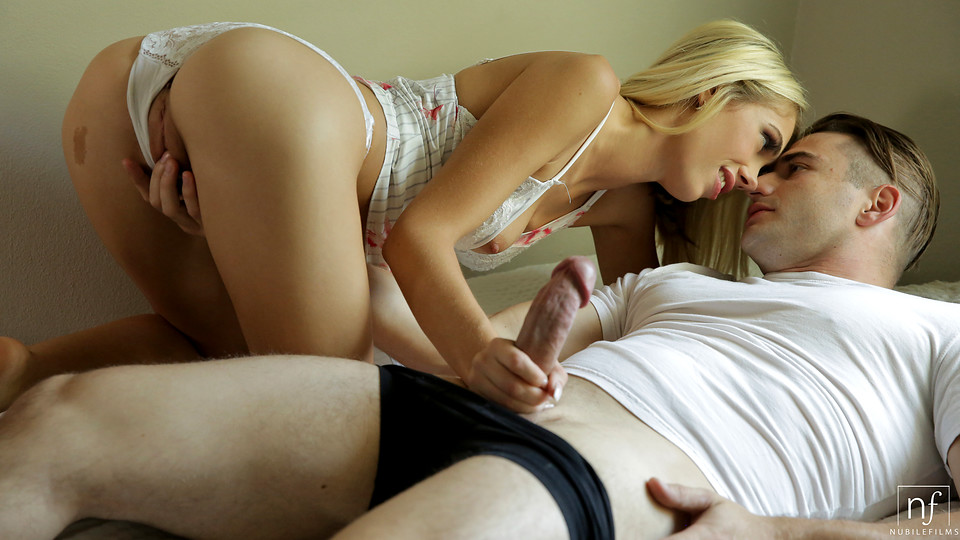 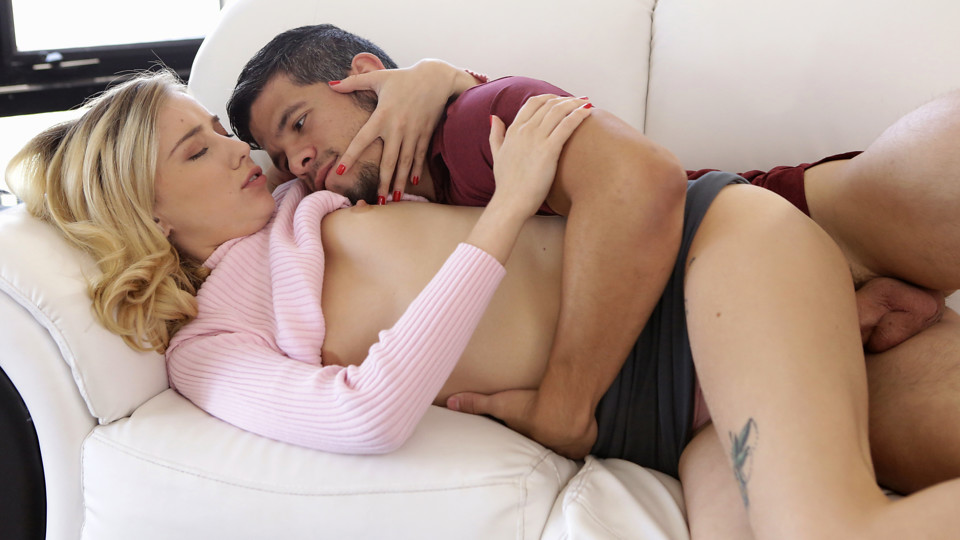